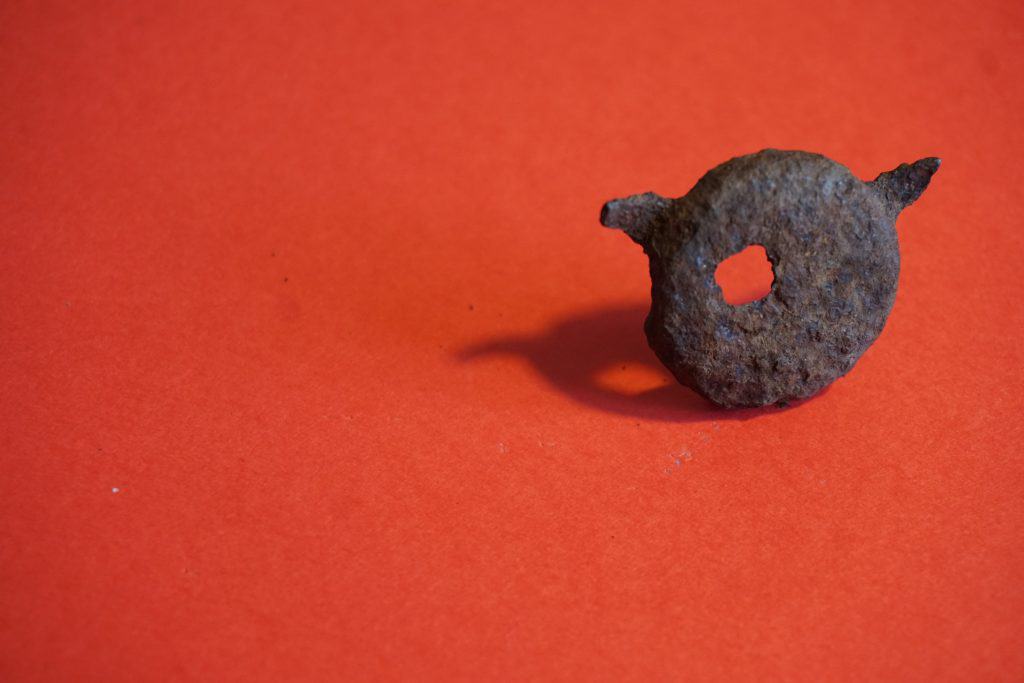 Composer in Residence Hanna Hartman combines her practices in this concert of new works. A piece of tape music, HEAT is a prime example of Hartman’s dedication to collecting and redistributing sound, altering both course and context. A preview of the piece is followed by the world premiere of Hurricane Season, which combines Hartman’s signature trade of electronics and found objects.

Produced by hcmf// supported by STIM’s Council for the Promotion of Swedish Music, Export Music Sweden, Kultur i Vast & Musik i Syd

HEAT is commissioned by Deutschlandfunkkultur

Hurricane Season is commissioned by hcmf//

This event will finish at approximately 6pm