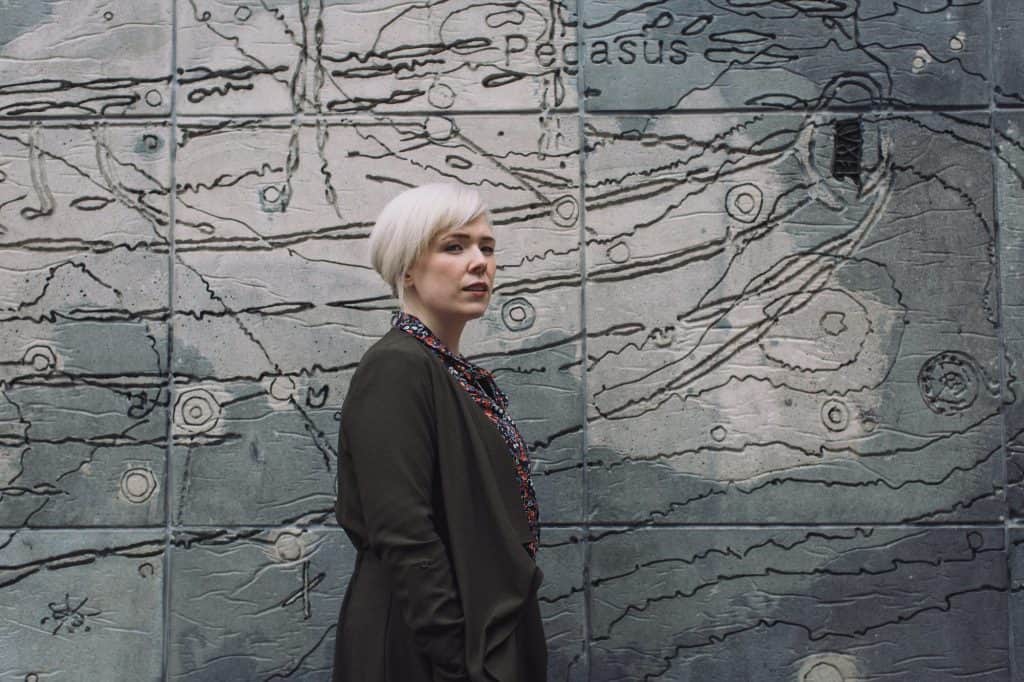 In the first of two concerts at hcmf// 2019, The Riot Ensemble paints a portrait of Ann Cleare, one of Ireland’s leading modern composers. The first Irish composer to win the Ernst von Siemens award, Cleare’s work is a dialogue: her music talks to its environment, as well as its listener, constantly being shaped by the course of nature itself. For this concert, the malleable setting of Huddersfield Town Hall will transform into an open-plan forum; audience members will be immersed in the space, discovering how it carries Cleare’s music. Consummate shape-shifters, The Riot Ensemble are the perfect group to play – and place – Ann Cleare’s music.

This event will finish at approximately 10.40pm